That's What She Said T-Shirt

The Meaning Of Time Clock 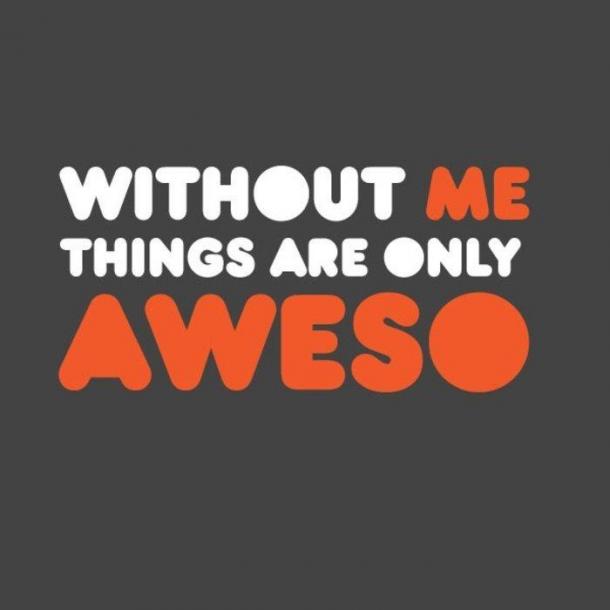 You're awesome, that much is obvious, as you're browsing this site. You clearly have a keen sense of taste. So show the world just how awesome you are!

It's about you and how much fun you are, how much good you do for the world.

Being awesome isn't easy, but you pull it off with swagger, with moves like Jagger, like you're full of anti-matter, with an Applebee's sampler platter, but we don't mean to flatter, don't get sadder, it's just that you really matter, you're as awesome as a mad hatter, like Iron Man making a huge clatter, if you had to pick from boring and awesome you'd choose the latter, you run around the house naked so you don't get any fatter, but it wouldn't matter because you'd just be radder, now excuse us for a moment because we've got to clear our bladders. *drops mic and walks off stage*

$7.99
Via lolshirts.com
Tags: awesome, without me things are aweso, me, you are awesome, don't get sadder, applebee's sampler platter
Categories: Geeky, Humor, Wearable

Please Don't Speak To Me While I'm Not Listening T-Shirt