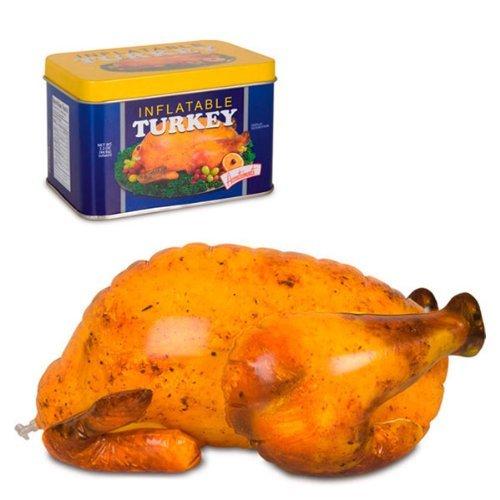 Did you start cooking Thanksgiving dinner too late? Did a bunch of events of epic Planes, Trains and Automobiles proportions ruin your Thanksgiving dinner plans? Are you simply vegan and want to make your meat-eating friends feel more at home? Well Inflatable Turkey® to the rescue!