Gallium - the metal that melts in your hands 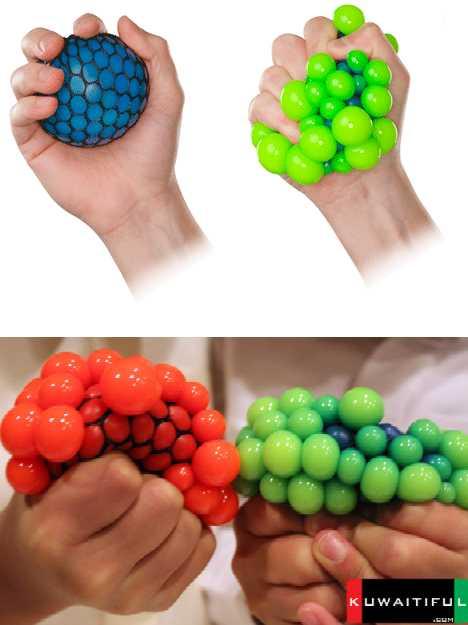 They have a mesh over them that the "disease" oozes out of. Nice way to disturb co-workers.

Do not take them out of the mesh bag, that is needed to help create the bubble effect. Some people have claimed that these balls don't last too long - so you do have to be somewhat careful with them. Here's hoping that ThinkGeek makes a more durable version in the future.

That said, these are still cool, and at around $5 bucks you're not out much for a fun, novelty toy that would be a nice conversation piece at the office - especially if it breaks open and oozes fluids, contaminating those in the immediate vicinity, making them zombie who start the Great Zombie Uprising of 2014.