World of Warcraft Robe
Gandalf "You Shall Not Pass" Car Sticker 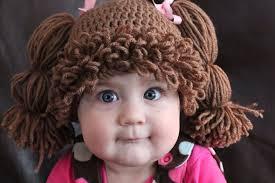 Awesome crocheted hats inspired by the Cabbage Patch Kids dolls! Comes in various sizes and colors from infant on up to adult. (This particular link goes to the infant, 0-12 month old.)

Upon seeing this, we were instantly taken back. We'd always seen the famous Cabbage Patch Kid dolls despite never having one of our own. Did you know the backstory to the the Cabbage Patch Kids? It's a weird one, man.

So there was this little boy named Xavier Roberts (what an awesome name!) Litte Xavier was playing in the woods near his home in the Appalachians of Georgia when a bee that looked like a bunny (called a Bunnybee of course) went flying past.

The kid took off after it man, because what in the hell!? The Bunnybee flew into a waterfall and then back out, trying to get Xavier to follow. Follow he did, and Xavier went into the waterfall into a cave full of crystals. Onward they forged through the cave tunnel and out into the open and into sunshine. 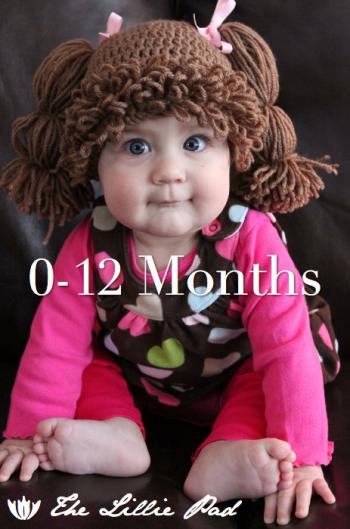 There were tons of Bunnybees flying around, sprinkling magic fairy Bunnybee dust on rows of cabbages. And these "mother" cabbages apparently gave birth to a bunch of little kids and babies. Dafuq?

One of the Cabbage Patch Kids came up to Xavier and said his name was Otis Lee. Otis asked is Xavier came to find them all homes. Xavier thought and then dutifully replied that yes, he would! He would build a place called BabyLand General where all the Cabbage Patch Kids could live until they were adopted in their forever homes.

And that is the story of the origins of the Cabbage Patch Kids. Now you know, and knowing is half the battle! But that's a different 1980s toy line...